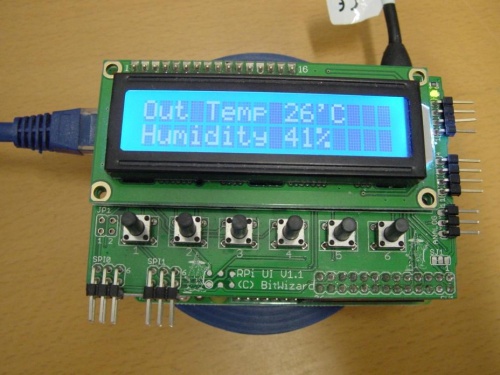 In the image I already added the humidity.
Retrieved from "http://www.bitwizard.nl/wiki/index.php?title=Blog_09&oldid=3210"