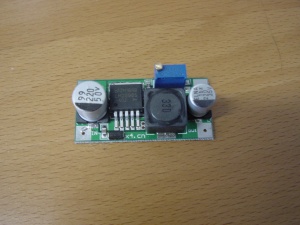 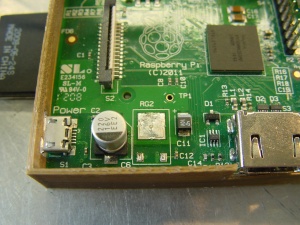 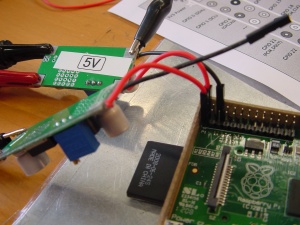 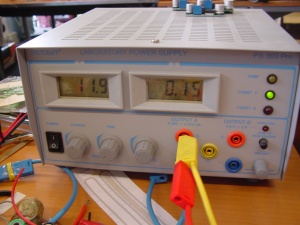 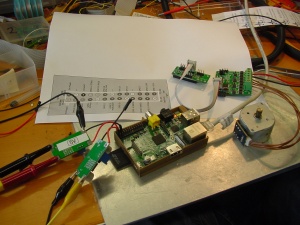 A further power reduction can be achieved by tying the 5V and 3V3 lines both to the 3.3V DCDC converter (and obviously removing the 5V one). Everything that depends on the 5V will stop working, but most of the 'pi will work. What won't work is devices depending on the 5V powersupply on the GPIO, HDMI and the USB connectors.