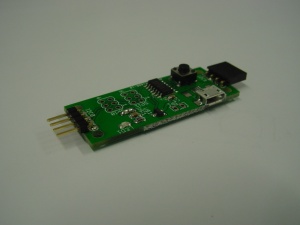 Explanation of the command: