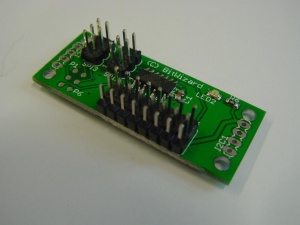 This is the documentation page for the SPI_servo and I2C_SERVO boards.